With over 550 species distributed across four continents (North and South America, Asia and Europe), the oak is a kind of universal tree, a symbol of power and longevity. In France, most oaks are sessile oaks (also called the Cornish or Irish oak) and pendunculate or common oaks. These belong to the so-called ‘white oak’ section of the genus Quercus.

Although we know little about where oaks originated from, we do know that oak has been long used in Europe for its wood, its bark, to make corks and for food (acorns can be used to make flour and to feed pigs). In the Middle Ages, its large radial planks (which were extremely strong) were used in timber-framed buildings, interior panelling in particularly prestigious projects such as the House of Commons in London and for high-quality furniture. Very water-resistant, the ‘grown knees’ (naturally-curved branches) of common and sessile oak were favoured in ship-building until the 19th century.

Oak is a hardwood, having a density of between 0.75 and 0.85 g/cm³ – over one tonne per cubic metre. As you’ll have understood by now, this is a material that’s very heavy, very strong and very hard – the hardest and most durable of all European woods. It thus has all the right characteristics for timber-frame constructions, railway sleepers, joinery and sculpture. If submerged underwater, oak will last almost indefinitely, which opens up some interesting possibilities from an architectural point of view, for example, it can be used in piling. Oak wood remains popular for interior and exterior joinery, furniture and fitting (veneers), parquet flooring, cladding and cooperage (due to the excellence of oak for making staves and the presence of tannins which help impart a vanilla flavour to the contents of the barrel).

DID YOU KNOW THAT PRACTICALLY EVERY PART OF THE OAK CAN BE USED?!

Its bark is used to tan leather; its shavings to smoke fish, meat and cheese; and its acorns – when roasted – can be used as a substitute for coffee. When fermented, they produce a sparkling drink called ‘piquette de glands’! 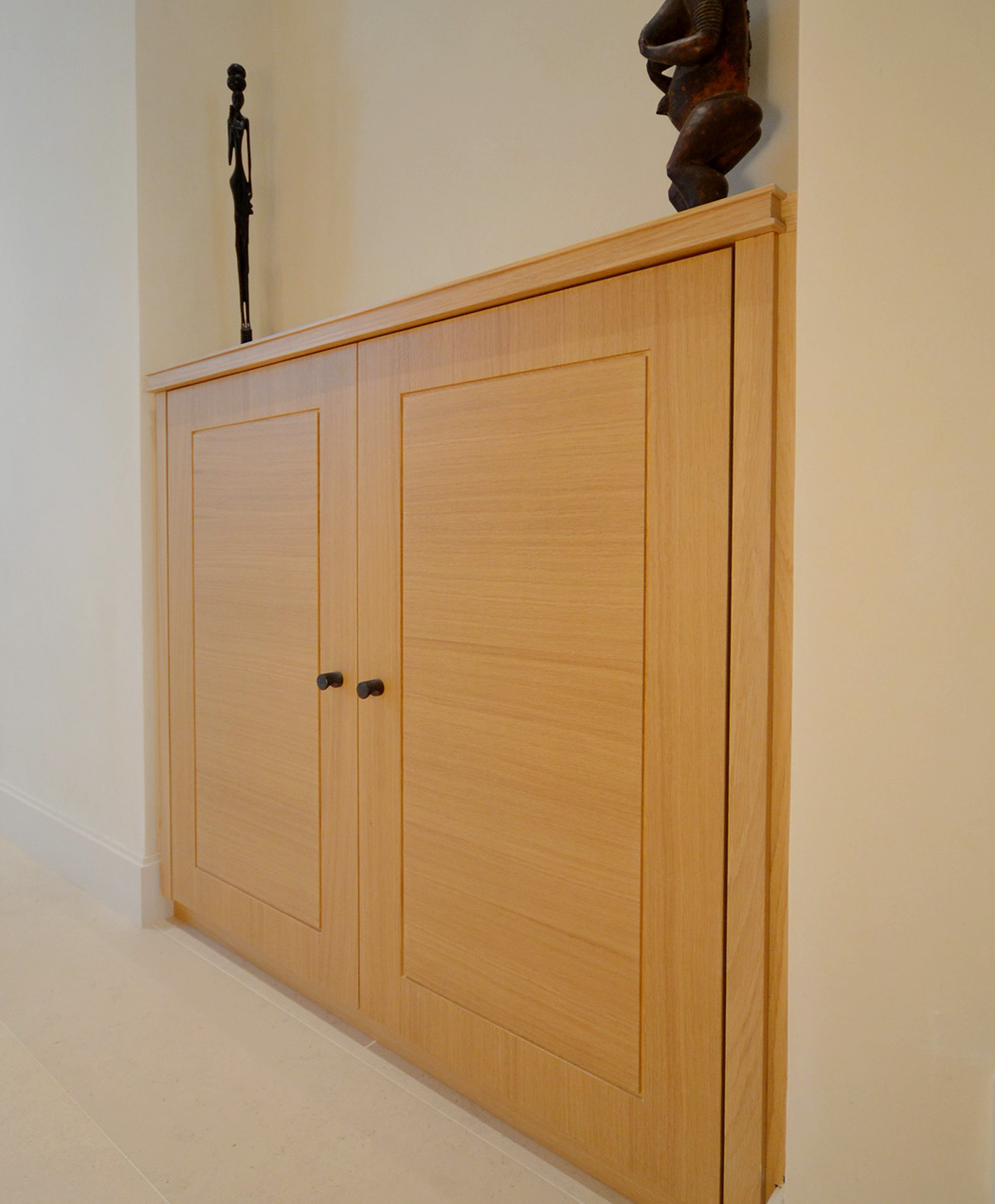